Blog Of My Heart

Bash & Pop: Anything Could Happen

Bash & Pop: Anything Could Happen

Reviewing music releases is always, in my opinion, a crap shoot. Performances are pretty straight forward:  Sound, energy, material and crowd. Given those parameters, I can even give bands I loathe, decent reviews. Except for Nickelback & Cold Play as they make my ears bleed. But with recordings, reviews are subjective to how, when & where you listen.  So when Bash & Pop’s newest Anything Could Happen appeared on my radar, I gave it the acid test: Will this rock my ass at the gym? Answer: Hell Yes.

Bash & Pop is the brainchild of Tommy Stinson, the founding bassist for the Replacements. Many called  The Replacements an underground cult classic; I just called them the best band in the entire fucking world. Far better than the Stones, Aerosmith and even the Clash – sorry and I love the Clash.  Those dudes were nothing if not authentic and produced some of the best melodies few were fortunate enough to hear, and as a songwriter myself, I did my best to rip off every track.  Fast forward to Anything Could Happen that eclectic punky, poppy, rock you in your face energy is not only there, but expanded – and, dear Goddess I hate to use this word, matured.

From the opening track, Not This Time, one is met with a fresh and invigorating (remember I was at the gym) sound that immediately gets your attention.  Catchy melodies with a good mix of tempo this is a surprisingly upbeat record about some pretty depressing shit. But that’s real life, isn’t it? And for a man that’s been doing this since he was a child,  I’m impressed, frankly, that he’s still able to rock as he has survived what many have not.  However, if you’re looking for The Replacements, they aren’t here nor should they be.

Jazzed from the record, I somehow stumbled upon the fact they were performing in Seattle: You know my ass was there.  It was an intimate show at Chop Suey which was a welcome relief from the massive arena shows I cover.  Raw yet polished, stark yet textured this is what Rock Music is all about.  And from the energy of the crowd in a packed house, everyone was in agreement.  If you can’t get to a show, pick up the CD.  Replacements fan or not Bash & Pop will make you smile. And in this day & age, that’s saying a lot.

You can check out their Tour Info here. 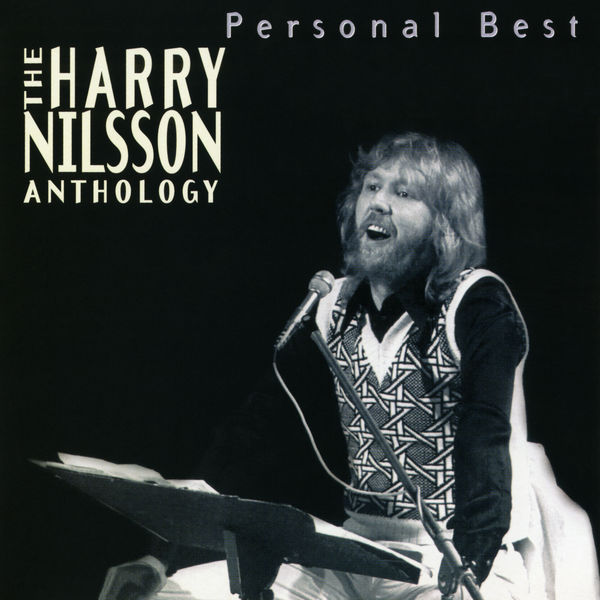 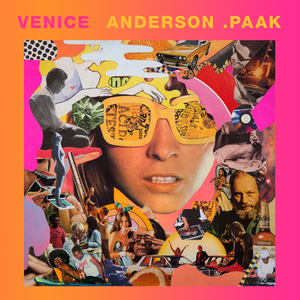 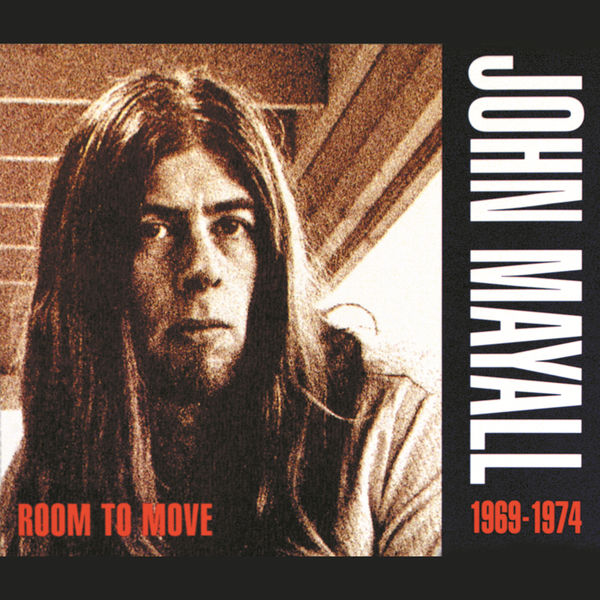 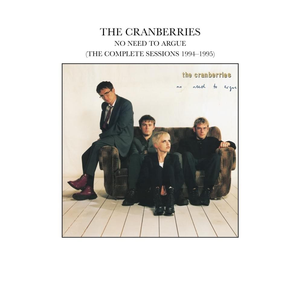 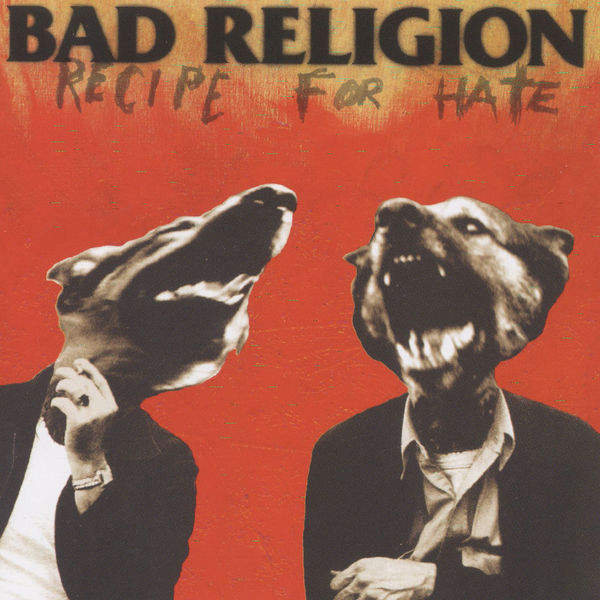